Located at the northern edge of downtown St. Paul, the Rossmor Building is a well-known landmark on the city skyline. The structure was originally designed as a boot factory for the troops of World War I. Finished just at the end of 1918, it has served as manufacturing warehouse, office, and studio space since completion. The project revitalized the building, creating space for commercial tenants on the street level and loft units in the upper floors. Other improvements include window replacements, elevator upgrades, and the revamping of mechanical, electrical, plumbing, and life-safety systems. 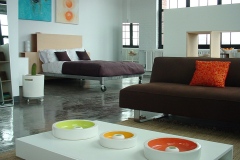 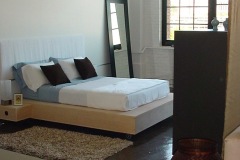